Twigg stitch is a recent color knitting technique developed by Vicki Twigg for creating completely reversible knitting with mirrored or completely different sides. It’s sort of like a hybrid between brioche and traditional double knitting, with phenomenal texture and design possibilities. Want a unique opportunity to learn Twigg stitch from Vicki herself? Check out our upcoming Interweave Escape knitting retreat at the Imperial River Company, September 6-9, 2018. Vicki will be teaching the basics of Twigg stitch, as well as guiding you in making your very first Twigg stitch project.

Here’s Vicki to share more about the inspiration behind Twigg stitch and show off a few of the possibilities!

I love to play around with unusual craft techniques, and I’m always on the lookout for interesting ones. Sometimes they find their way into the things that I’m making; sometimes they get filed away for another day, increasing the pile of remarkable samples in my box of ideas. Occasionally, my ideas cross-pollinate and team up with one another, sparking my imagination and sending me in a new direction of frenzied knitting or crocheting or quilting—my family is accustomed to losing me to one of them every so often.

A Technique is Born 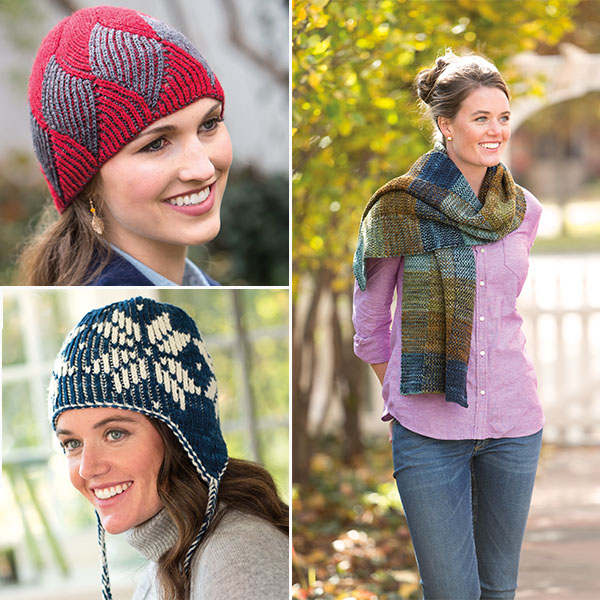 The inspiration for this particular stitch pattern happened in the fall of 2011. Looking at the structure of two-color rib, a technique in which the knit and purl stitches are different colors, set my mind working. I love the way the rib creates stripes that can be as dramatic or subtle as you want, and although it’s not as stretchy as a regular rib, it makes a wonderful edging for various knitted projects. The only drawback I could see was that such two-color ribs look good on only one side because the color not in use is stranded behind the other stitches in the same way as “unused” yarns are stranded behind Fair Isle patterns. 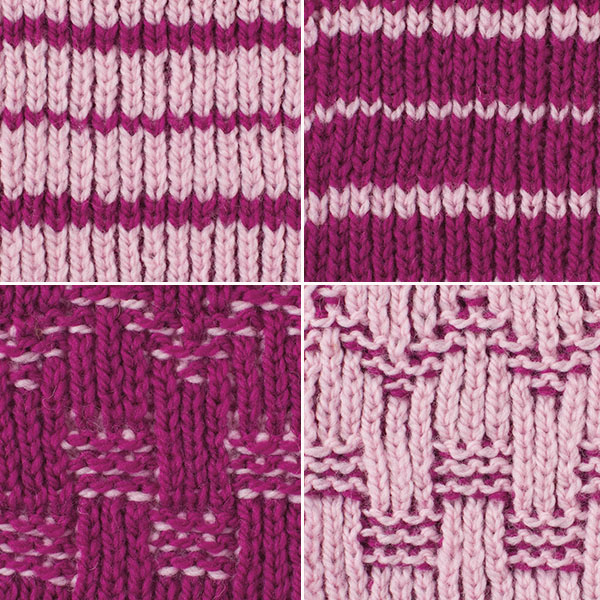 I challenged myself to see if such ribs could be double-sided so that both front and back were equally beautiful. Having experimented over many years with various ways to use multiple yarns, I naturally began with a process similar to double knitting. In my efforts to make a single integrated fabric, I twisted the yarns around each other with every stitch. Although it felt as though I were holding the yarns “the wrong way,” I continued and discovered what I was looking for—a two-sided rib fabric that was a different color on each side. I haven’t found this technique anywhere in the literature, so I’ve named it Twigg stitch. 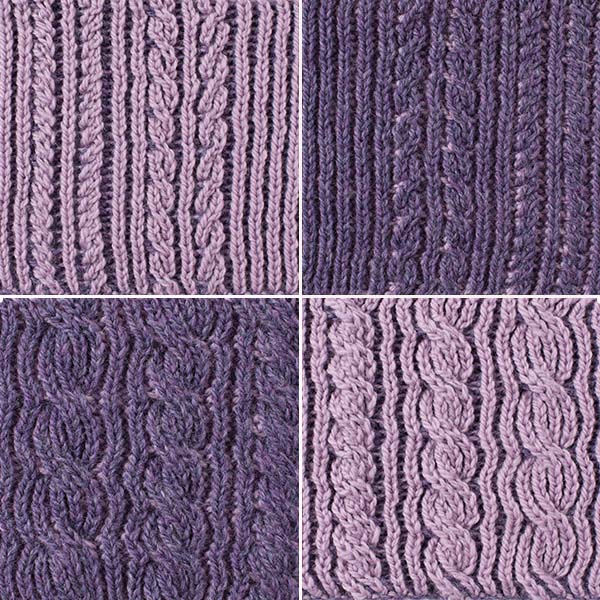 Basic Twigg stitch produces a two-color rib in which each side is a different color. It looks much the same as two-color brioche, but both colors are worked on every row, and there are no slipped stitches or yarnovers. And, unlike double knitting, it produces a single fabric layer.

The basics are fairly easy to learn, and, once grasped, the possibilities are immense. After discovering Twigg stitch, I began endless experiments (which are still ongoing) to explore the limits of this two-color technique. It turns out that it can be applied in a variety of ways to other techniques, including cables, lace, colorwork, entrelac, and other texture patterns. 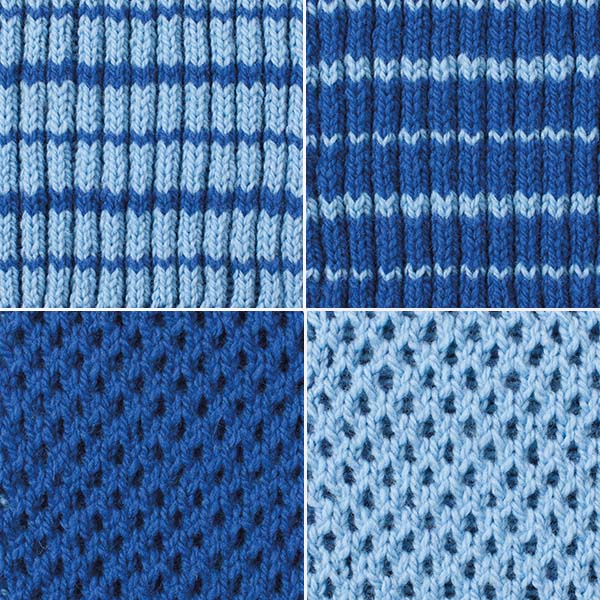 Twigg stitch uses familiar knitting skills and is easily learned by even novice knitters. It can be worked in the English (throwing) style as well as the Continental (picking) style of knitting or by holding one yarn in each hand. Success lies largely in how the yarns are held and controlled—the key is in keeping them balanced and in the right relationship to each other. 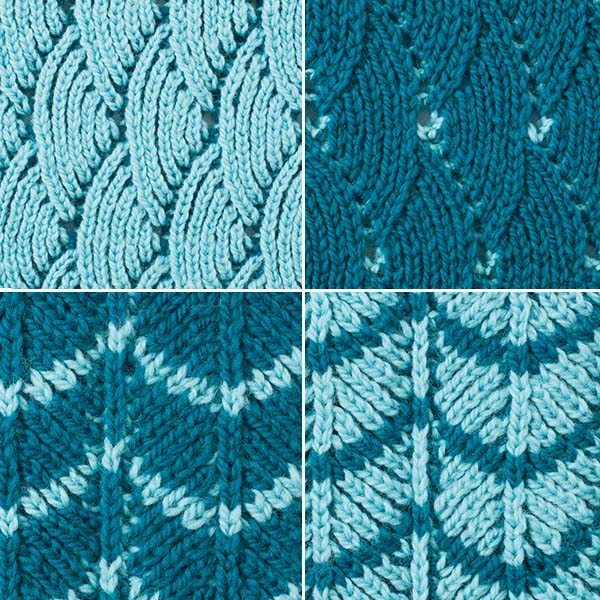 Twigg Stitch isn’t intended to be a how-to-knit book—many good resources are already available for those wanting to start knitting. I assume a basic knowledge of knitting and knitting terms, but at the same time, I’ve taken care to make the patterns accessible to knitters of all levels. I hope you’ll become as fascinated with the technique as I am, and that you’ll find ways to use Twigg stitch in your own designs.

Get started with Twigg Stitch!