I didn’t know what I was getting into when I cast on the Bandelier Socks, a gorgeous pair of top-down stranded colorwork socks inspired by Bandelier National Park. I knew I loved the design, knew I liked to knit stranded colorwork, and knew I was ready for a challenge. As with all the best knitting challenges, though, I truthfully had no idea what I was in for. I was too busy imagining myself proudly showing off these socks on my next camping trip to envision the hard work ahead of me.

The Bandelier Socks are a pattern with a bit of backstory here at Interweave. Originally designed in 2009 by former Interweave Knits editor and Interweave content strategist Lisa Shroyer, the Bandelier Socks were refreshed for the 20th anniversary issue of Knits, with a new, updated, and more vibrant colorway. This remake was at the behest of our then editor, Meghan Babin, who fell in love with the new look enough to cast on…but then got stuck. Playful ribbing (pun intended) ensued, and to my knowledge, Meghan still hasn’t finished that sock.

I have tremendous respect for Meghan as a knitter, so I should’ve known that these socks were going to be a challenge. Instead, I was like, “Come on, Andrea, you’ve knitted colorwork before . . . surely this can’t be that much harder!”

Well, Andrea, you were wrong. These socks were my most difficult project ever. Not because the colorwork charts were especially hard, or even because of the approximately one zillion color changes as you switch between seven colors, but simply because you just have to keep . . . on . . . knitting.

Second sock syndrome almost derailed my dreams of the most glamorous glamping socks ever, and only deep meditation on the image of myself cuddled up by the fire, fending off compliments about my Bandelier Socks, kept me stitching up to the second heel. But once I turned that second heel, my second wind kicked in and I was done before I knew it.

Confession time: my second sock is way better than my first. I thought I was pretty good at knitting stranded colorwork when I started this project, but all that practice combined with watching Kyle Kunnecke’s excellent Introduction to Stranded Knitting course has made me much stronger. I’m now able to lock my floats like a pro (a must for stranded colorwork socks, where the last thing you want is to snag a toe on a float!) and keep most of my colorwork motifs more or less square.

After blocking, the difference between the two socks is pretty negligible. One of my feet is slightly smaller than the other anyway, so I’ll just always wear the tighter sock on that foot!

If it sounds like I’m complaining a lot about this sock knitting pattern, don’t let me fool you. I had a wonderful time knitting these socks and I have hardly taken them off since I finished them. Lisa’s design is wonderfully satisfying to follow and the new color palette is stunning. But if you cast on the Bandelier Socks (and you should!) be ready for a challenge. As Lisa said when I sent her a picture of the finished socks, “Those socks are nooo joke.”

P.S. Want a stranded colorwork sock pattern that’s similar to the Bandelier Socks but a little less intense? Check out the Kingstown Socks by Lisa Jacobs!

Challenge yourself with stranded knitting! 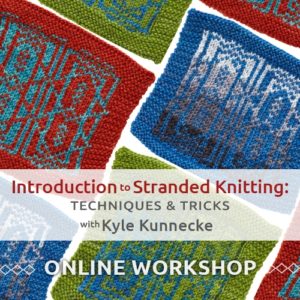 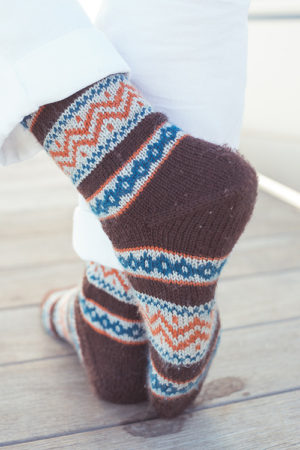 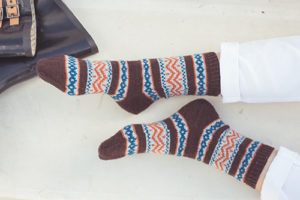 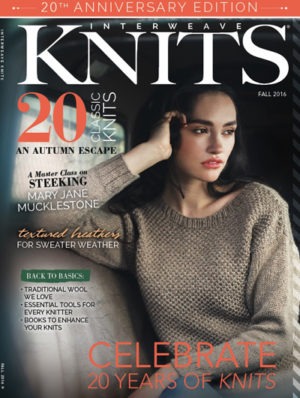 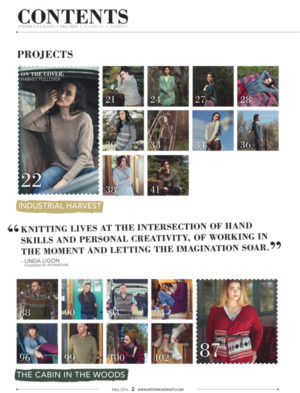 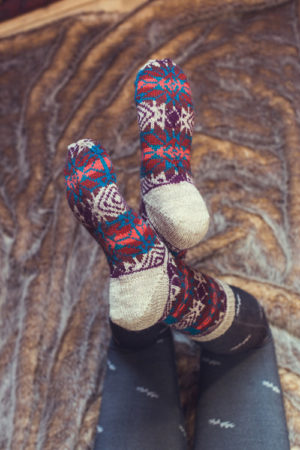 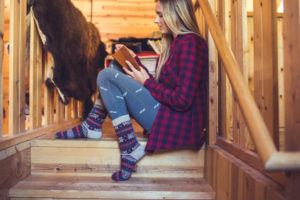