I don’t know about you, but I’ve been a little obsessed with news coverage lately. I have found myself spending more time than usual on my phone, following the news, reading op-eds, watching video clips and scrolling through epic threads of comments from friends and strangers alike. I’ve been having trouble sleeping, and I find myself rolling over and reading tweets at 3 in the morning. I KNOW that all of this is bad for me. And not only that, but I know that my increased phone-time is eating into my knitting time.

Knitting and mental health are inextricably linked for me, in a way that I think many of you can understand. In that 35 minutes after breakfast while I finish my coffee, before I go to work, I used to knit or journal: it sets my day in a comforting and positive way. But instead, lately I’ve been scrolling through my phone. We need to be in the know about domestic and world events, and we need to stay connected to our own causes. But we don’t need to become SMARTPHONE ZOMBIES and sacrifice our mental health in the process.

How do smartphone usage and knitting affect our mental health? I’ve gathered some conclusions from medical and psychological research and compiled them here; peppered in are my own perspectives and opinions. For sources, scroll to the bottom of this post. If you’re having a hard time and need some help, please reach out. Mental Health America has information on mental health and your resources and options.

What Are the Risks of Too Much Phone Time?

1. High cell phone usage has been associated with depression, anxiety, and insomnia.

2. High cell phone usage was found to be associated with a negative impact on the GPA of college students.

3. High internet usage has been associated with lower self-esteem and social disinhibition.

4. Exposure to too much disturbing news can lead to psychological effects similar to PTSD.

5. Too much social media can make you jealous of others. Although “Facebook depression” has been disproven in multiple psychological studies, one study found that Facebook usage was associated with feelings of envy, and envy has been shown to be associated with depression. In 2016, Facebook reported that the average user spent 50 minutes a day on the social site. That’s a lot of time! And time is so precious.

Okay, so you put down your phone. What’s next?

What Are the Links Between Knitting and Mental Health?

6. FLOW. In positive psychology, flow is the state of being totally absorbed in a project or activity. Flow-state is associated with all kinds of mental health benefits, such as:

7. Cognitive activities keep your brain sharp and can slow the effects of aging on your brain—even in people diagnosed with dementia.

8. Knitting is good for your heart! One doctor was quoted in the New York Times on the topic: “Knitting and crocheting can lower heart rate and blood pressure and reduce harmful blood levels of the stress hormone cortisol.”

9. Knitting can keep you occupied and take your mind off some pretty ugly things, such as chronic pain, smoking, binge eating compulsions, or OCD checking behaviors.

What Can We Conclude from All These Studies?

10. Knitting makes us better humans. I mean—making time for hobbies can boost your mental health, and a strong center will surely make you a more effective contributor to your family, your community, and your country, while at the same time improving your long-term health and outlook. Try trading in some phone time for some knitting time each day. When you sit down to knit, put your phone somewhere out of reach and turn off its sounds, so you can fall into flow-state and really become absorbed. Put on some classical music, such as Vivaldi’s Four Seasons, which was found in one study to improve brain function in adults who listened to it while executing cognitive tasks.

Bottom line: Take time to take care of yourself. If that means meditation, yoga, painting, playing an instrument, rock climbing, knitting, or some other hobby—it’s IMPORTANT. Get down on the floor with My Little Ponies and have a ball. Doctor’s orders.

Knit through the noise. 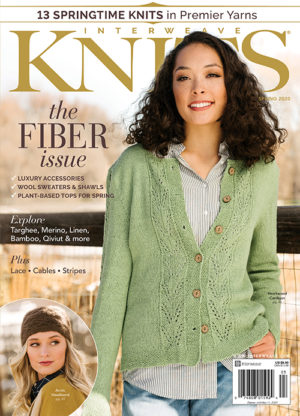 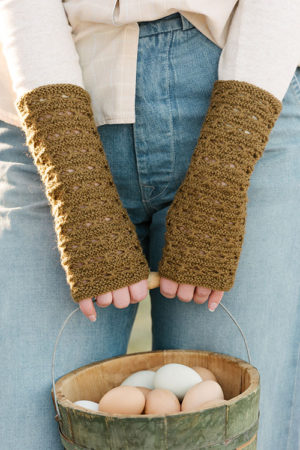 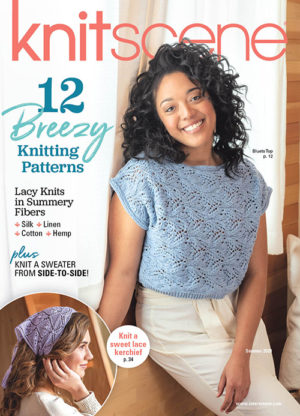 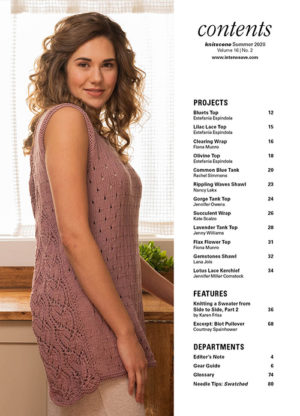 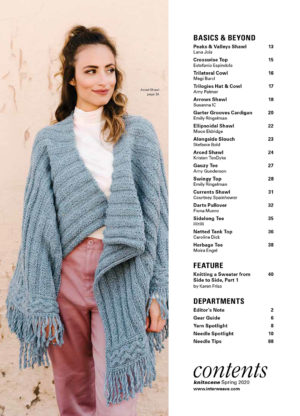 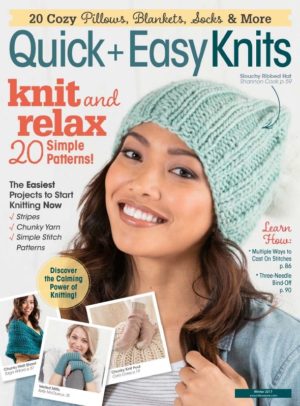 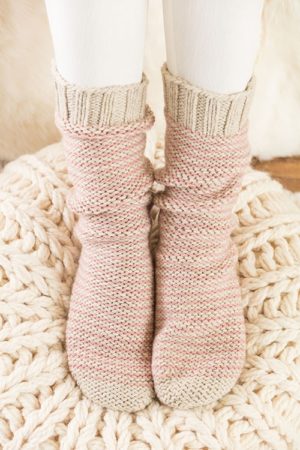 One thought on “Lisa’s List: Put Down Your Phone and Pick Up Your Knitting”