We know some of you are in a cast-on rut—you have one method you love and use it on every project. (Don’t be shy, we do it too!) But not all cast-ons are created equal; patterns often call for a specific cast-on and it’s not always wise to ignore the pattern. Enter the tubular cast-on, a worthwhile edging that looks beautiful and compliments ribbing perfectly—definitely not one to ignore. The Long Johns Hat and Mittens Set from Interweave Knits Gifts 2018 is a wonderful example of this spectacular edge. The tubular cast-on creates a perfect rolled edge that looks good even when the hat’s brim is folded up to expose the other side of the cast-on. 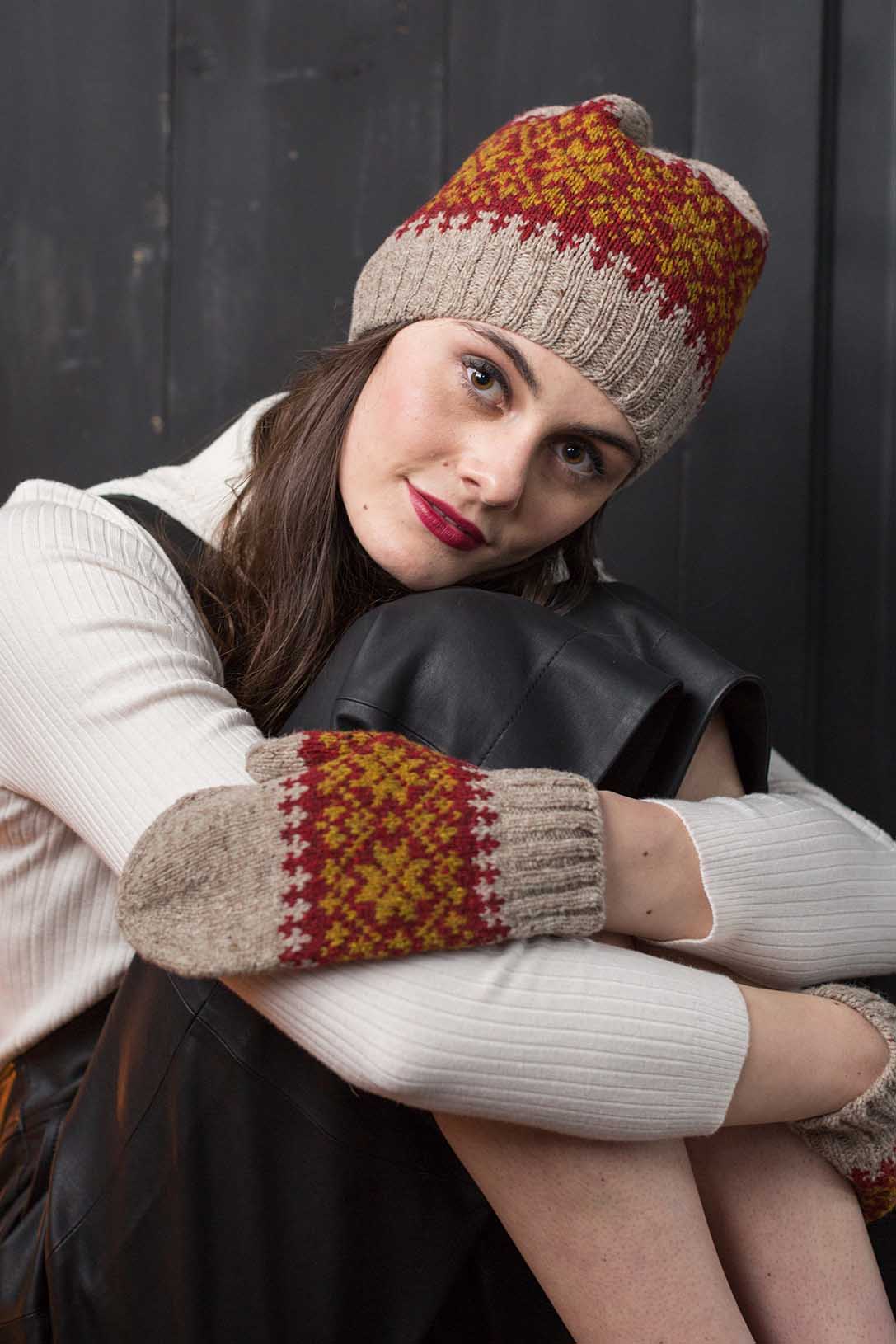 There are a few different ways to work a tubular cast-on, but we’ll show you the one that was used in the Long Johns Hat and Mittens Set. (It’s also one of our favorites because it’s so easy!): 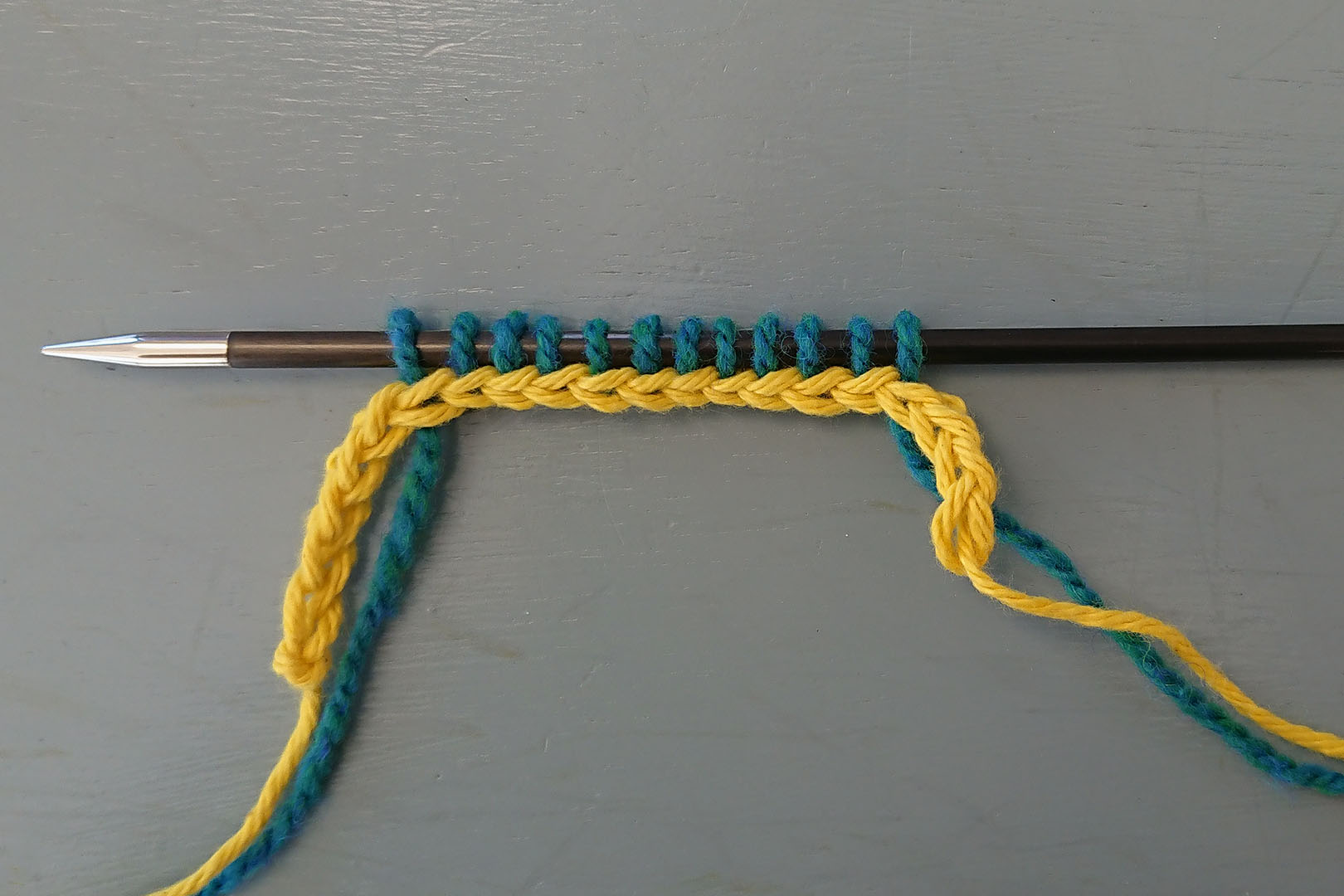 1. Using the crochet chain provisional method, CO an even number of sts (1 row of working yarn loops on needle). If you’re working in the round, don’t join the sts yet. 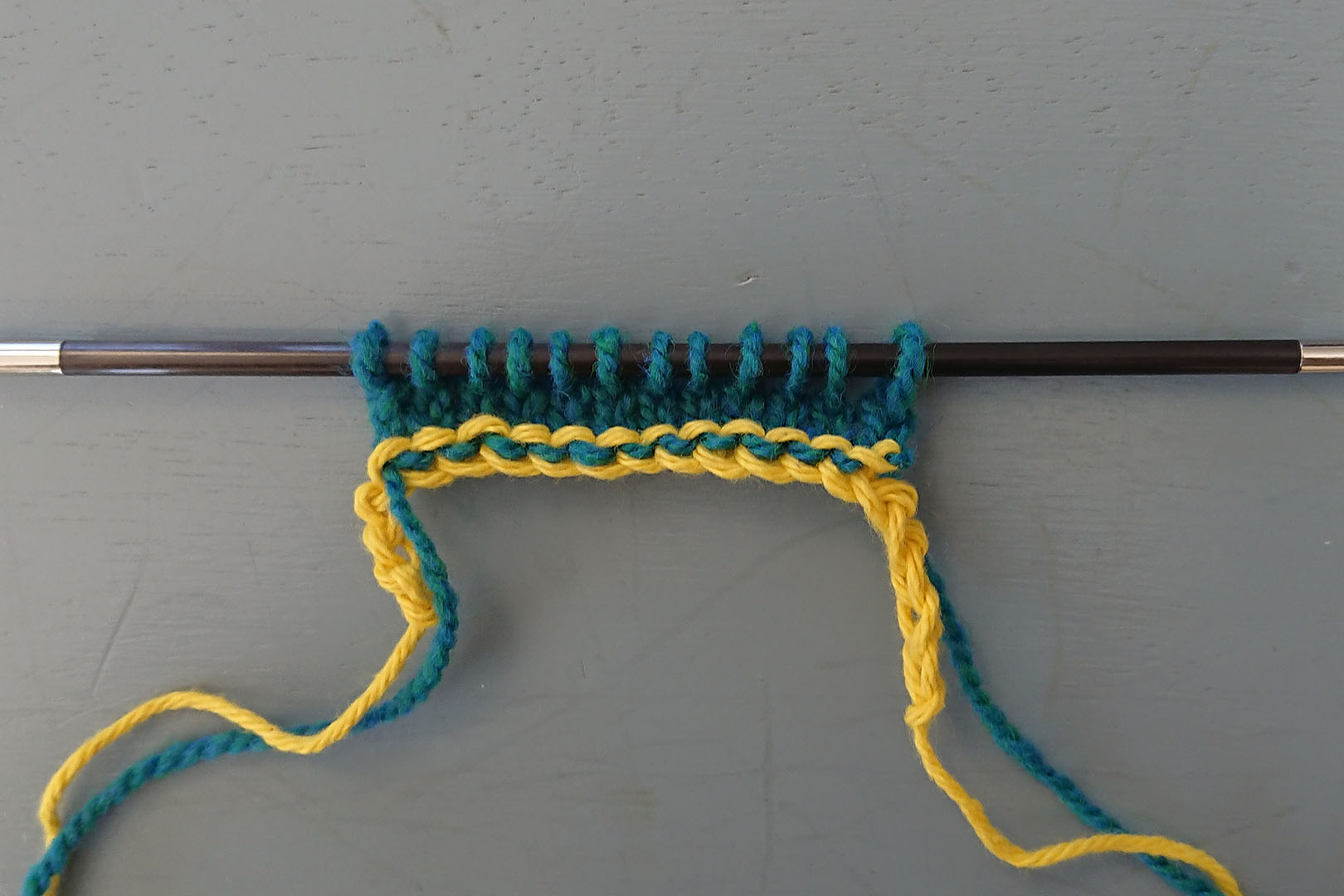 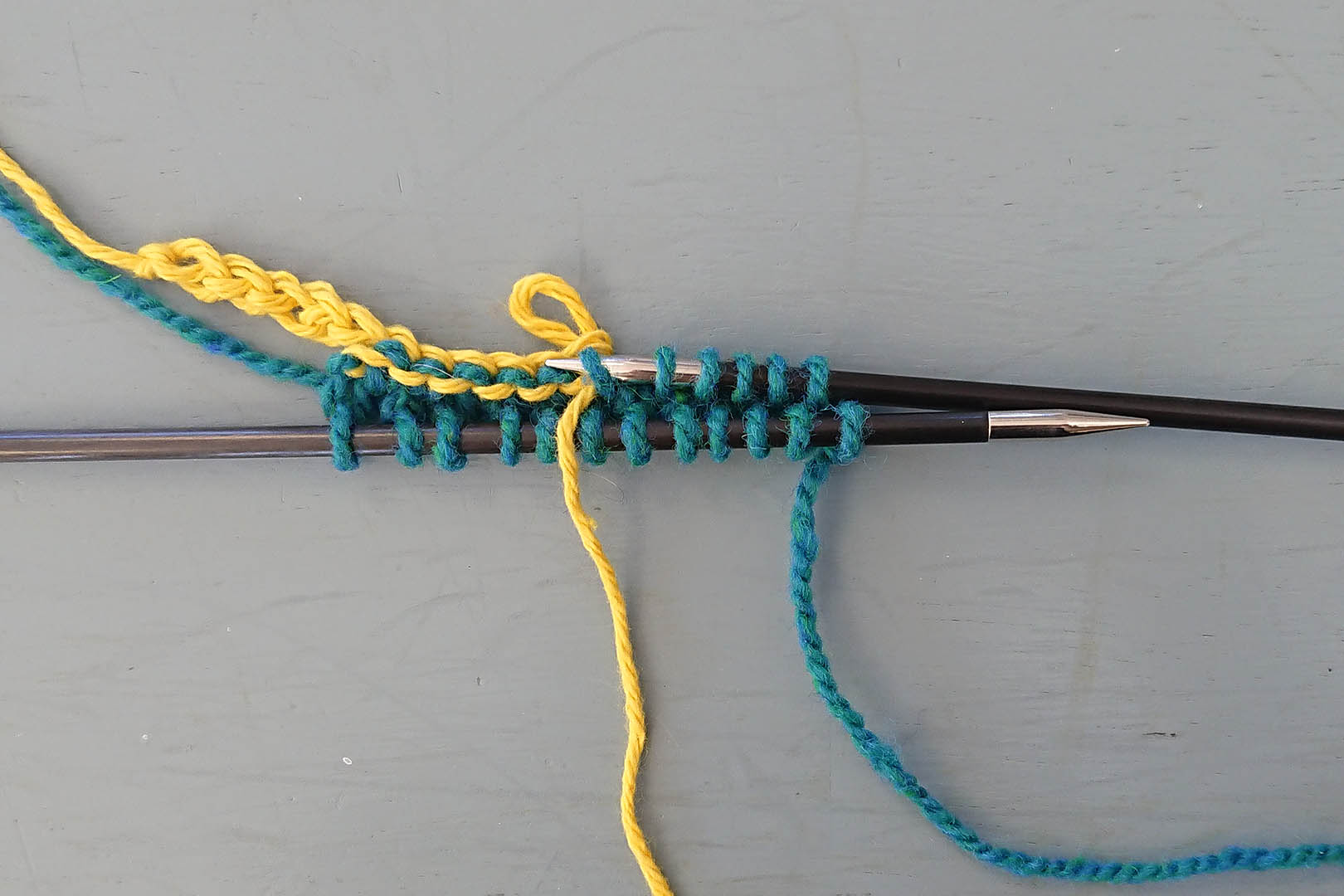 3. Remove waste yarn from provisional CO and place CO sts onto another needle, making sure both needles have the same number of sts. 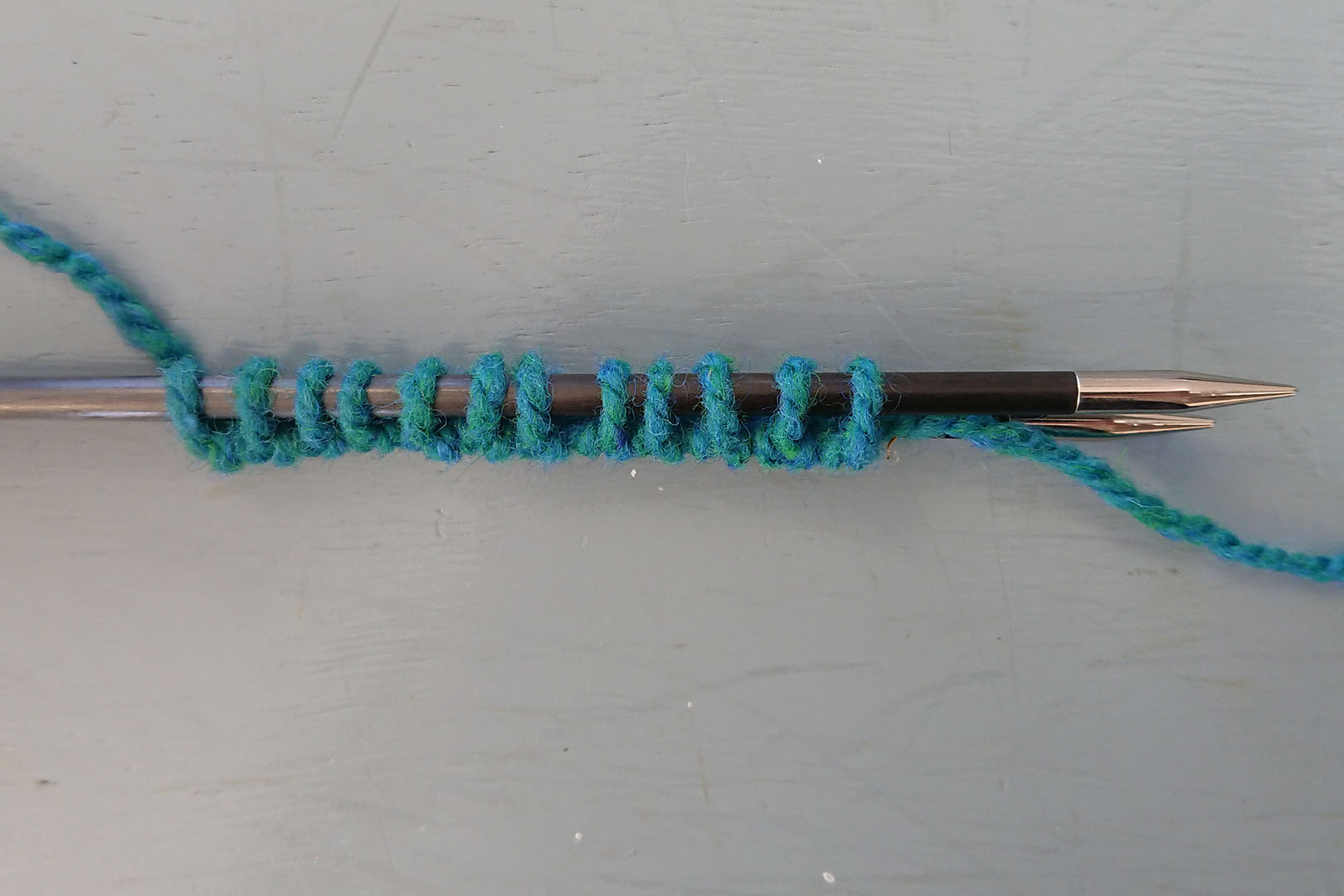 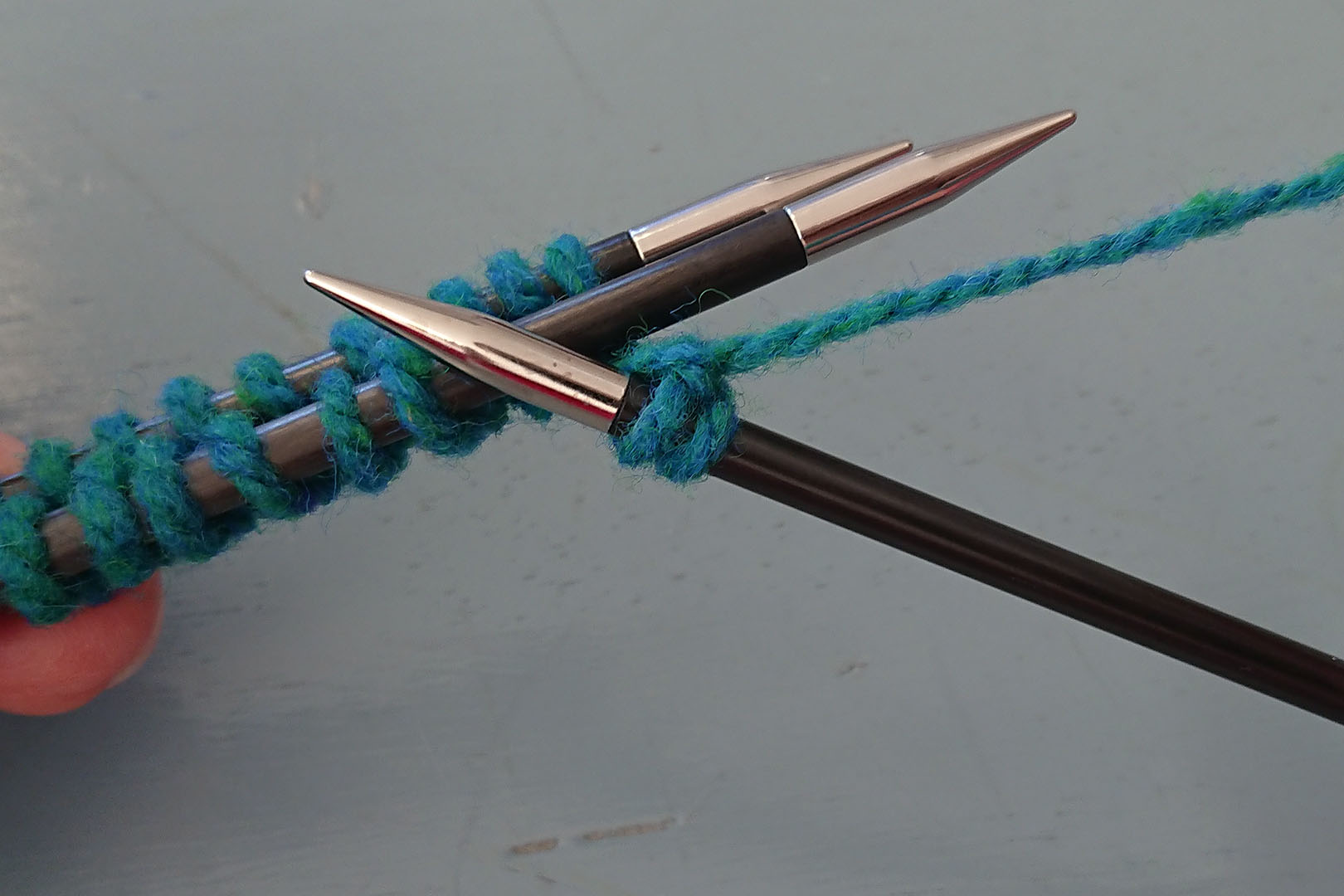 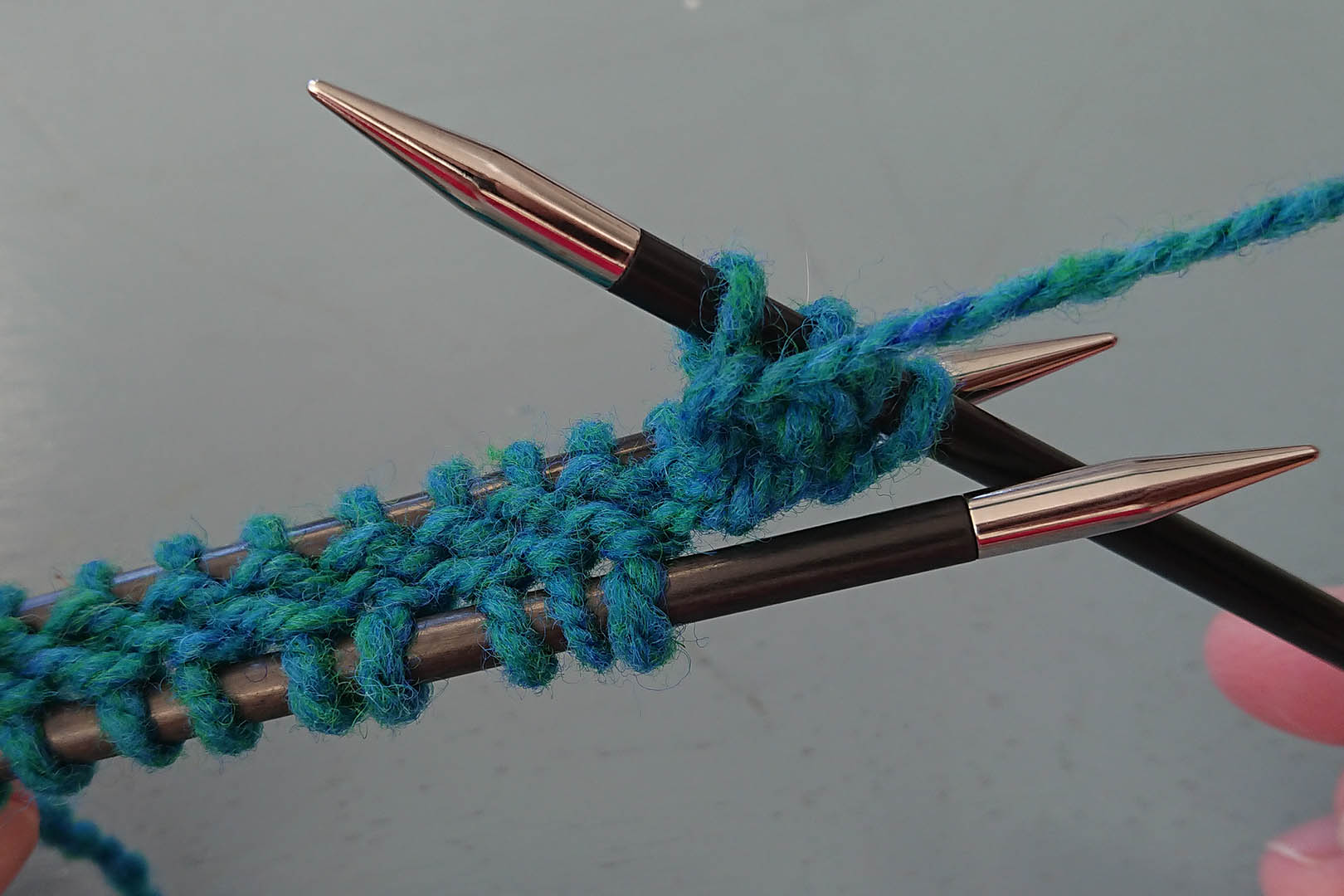 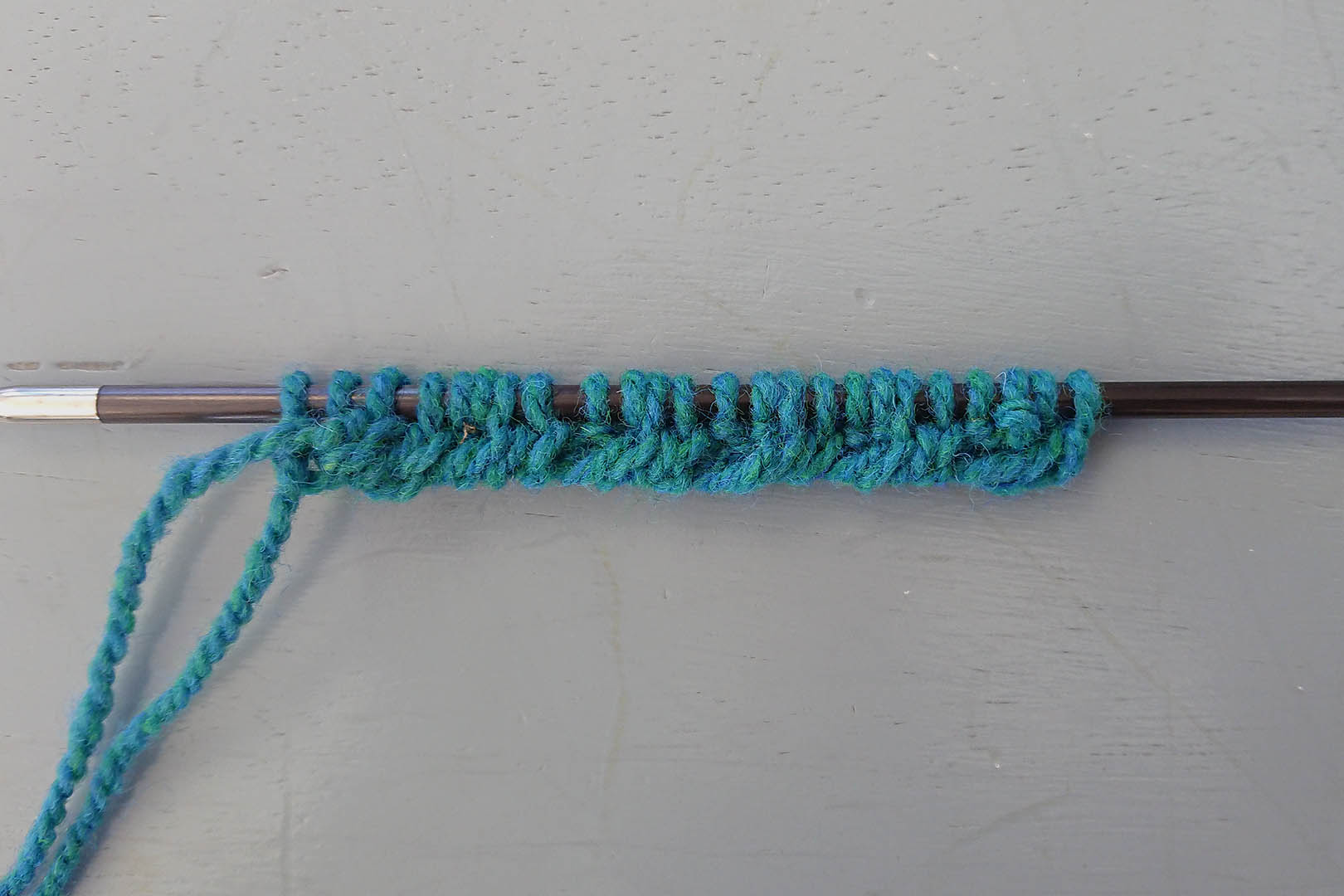 7. Rep from * to end. The stitch count has been doubled. 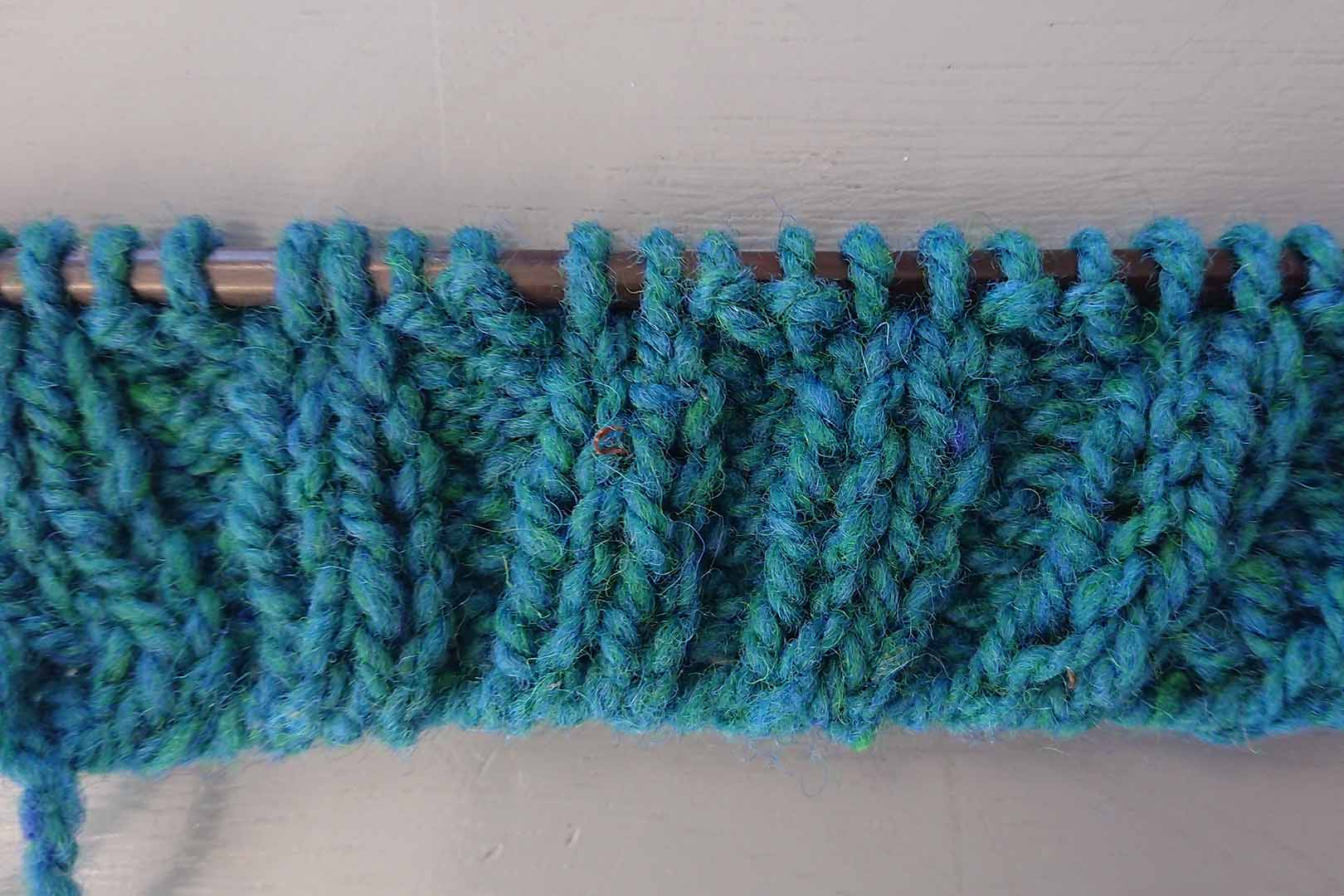 8. Work in k2, p2 rib, working either circularly or back and forth in rows.

Now that you have a beautiful new cast-on to add to your repertoire let’s put it to good use, check out the rest of the issue for more projects that feature the tubular cast-on.

Put your new tubular cast-on skills to good use!